The Moir Stakes (1000m) is set to be run and won at Moonee Valley on Friday September 29 and is the first of a massive six Group 1 races spread over the course of what is a bumper weekend. 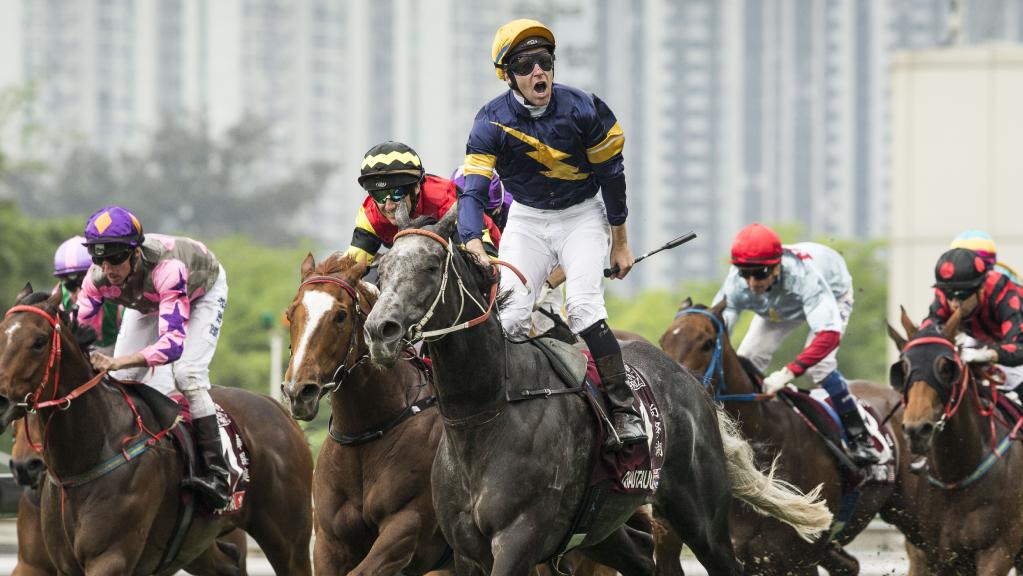 For fans of the possible Everest (1200m) contender, She Will Reign, keep in mind that she is the sole three-year-old in the race and will be out to emulate the feats of Extreme Choice as a winner at three last year. Other youngsters to score in the Moir since 2000 are Virage De Fortune (2005) and Mistegic (2001).
However, the Valley can be a graveyard for the youngsters as well. In 2015, Petite Filous was sent out as a $2.40 favourite after dominating the lead ups against the fillies, but flopped into 10th position.
The average price of the winning horses has been just $5, indicating that the winner is likely to come from one of the favoured trio of runners. There have been no winners that have won at $10 or above. Amazingly, Bomber Bill (at $8.50 in 2004) is the longest priced winner of the Moir since 2000.
Four and five-year-olds have shared eight of the 17 Moir Stakes since 2000. Russian Revolution, Derryn, Faatinah and Sweet Sherry are among the contenders aged four in this year’s field, while Viddora and Heatherly are the five-year-olds.
Mares have a terrific record in the race, accounting for seven of the 16 winners with Our Egyptian Raine and Spinning Hill joining the likes of Black Caviar and Miss Andretti.
This year, there are four mares set to line up (as well as the filly, She Will Reign) and they are Sheidel, Viddora, Heatherly and Sweet Sherry
Successful Barrier’s to jump from in this race have been No.s 2, 3 and 7, accounting for 10 of the 16 winners since 2000. This year, the final jumping position’s will depend on the removal of scratching’s and emergencies. 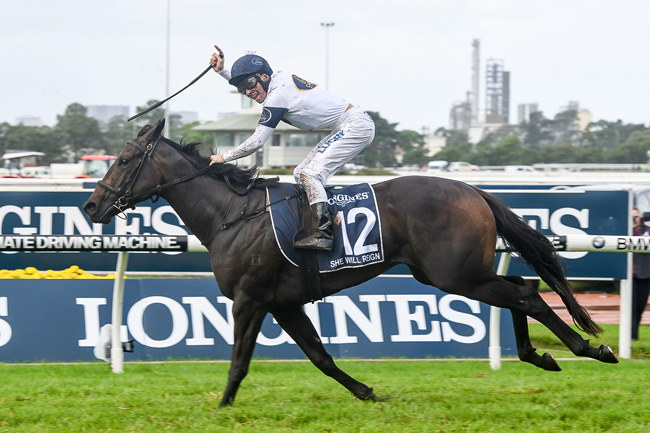 Russian Revolution will jump from an outside barrier but it is interesting to note that 10 of the 17 winners have drawn the outside half of the field.
With the change in dates for this race, the lead up form to this is hard to get a gauge on. The past three winners have claimed the race as their first up run from a spell.
Last year Extreme Choice was fresh off a Golden Slipper (1200m) run, while in 2015 Buffering resumed off a long break after finishing 6th in the Hong Kong Sprint (1200m). In 2014 he was resuming after running 3rd in the Doomben 10,000 (1350m) the previous autumn. Samaready was coming off a win at Group 3 level a few weeks prior to her win in the 2013 Moir.
Terravista, Malaguerra and She Will Reign are among some of the runners that are resuming in the Moir, while Russian Revolution and Sheidel have a run under their belt.
Successful trainers in the Moir include Robert Heathcote, courtesy of Buffering, and Peter Moody. Mick Price won the race with Samaready in 2013 and Extreme Choice in 2016. Darren Weir is yet to taste success in this race.
Craig Newitt, Damien Browne, Luke Nolen and Damien Oliver are all multiple winning jockeys. None of that quartet will be in action on Friday.
Selections according to trends:
SHE WILL REIGN $4.00 (William Hill)

Whoyaons Top Rater’s This Saturday Happy Saturday Punters! Our major race meet this weekend sees a return to the famous Moonee Valley after a long break. The track Manager has said he has never seen […]

Moonee Valley is in for a huge weekend of racing kicking off with tonight. The famous Manikato has had the race named after him for winning 5 of them in his time. History has showed […]

As we take a look at Friday night at The Valley, we can see a few runners that are over the odds. Miss Vista returns to the Moonee Valley track and it is over the […]