Back Me: 8 Lamborghini  – $5 (William Hill) – New Zealander that caught the eye last time when having his first Australian start, flying home for second. He should prove hard to beat on that run and the step up to 2000m looks. The one that beat him jumps in race 2 Royal Rumble – look for a form reference there. Is a back marker so don’t be worried if he gets back, will be storming over them late!
Career: 20: 3-6-3

Back Me: 2 Kenedna – $3.2 (William Hill) – If this girls trainer is not in hot form I don’t no what is. Gee her last 2 runs have been impressive having to make some luck and burst through and win. D.K Weir Special of the day, John Allen on board and jumping from barrier (3). BEST LOCAL FORM!
Career: 12: 5-1-3 – 75%place ratio 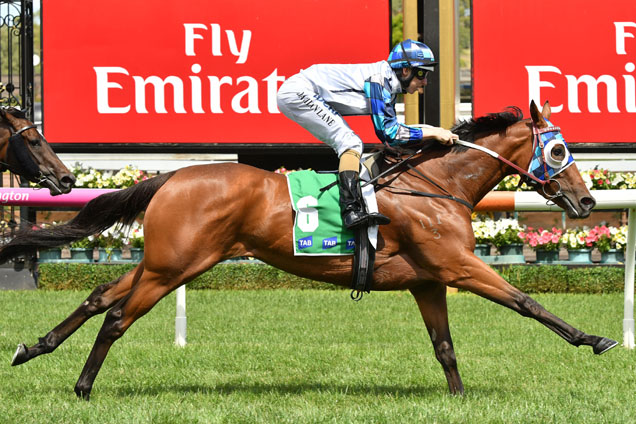 Back Me: 8 Now or Later – $14 (William Hill) – Robert Smerdon trained import who is set for a FIRST UP KILL. Trialed at Cranbourne on the 21st April and ran 5th to Wise Hero whose form has stacked up since winning last weekend.  High class mare from Ireland who contested some top shelf races over there, and ran fourth in the Coronation at Royal Ascot. Williams on boad and has opened at $17 and now into $14!
Career: 10: 2-3-1

Whoyaons Top Rater’s This Saturday WOW, Spring is almost here and with these lead up races in to it we will start to get a gauge on what to follow come Spring. Over 50 horses […]

Whoyaon’s Top Rated Horses This Saturday Back to Caulfield this week with Whoyaon’s Top Raters. Some big money has come for Kiwia who goes around in Race 2. Really like the look of a couple of […]

See who the puntah’s are backing! As we take a look at the big bets placed around the country today, one puntah has been placing huge money on the first race at Sydney. A 10,000 bet has […]