After 26 courses of delicious entrees, the main course is on its way with the NRL Finals set to kick off with a mouth-watering clash between the Roosters and Broncos.

The winner of Friday’s match will earn a much-needed week off while the loser will receive a second chance at home in Week Two of the finals.

Both teams head into the qualifying final with winning form after the Roosters survived a scare to scrape past the Titans while the Broncos did enough to see off fierce rivals the Cowboys in Townsville. 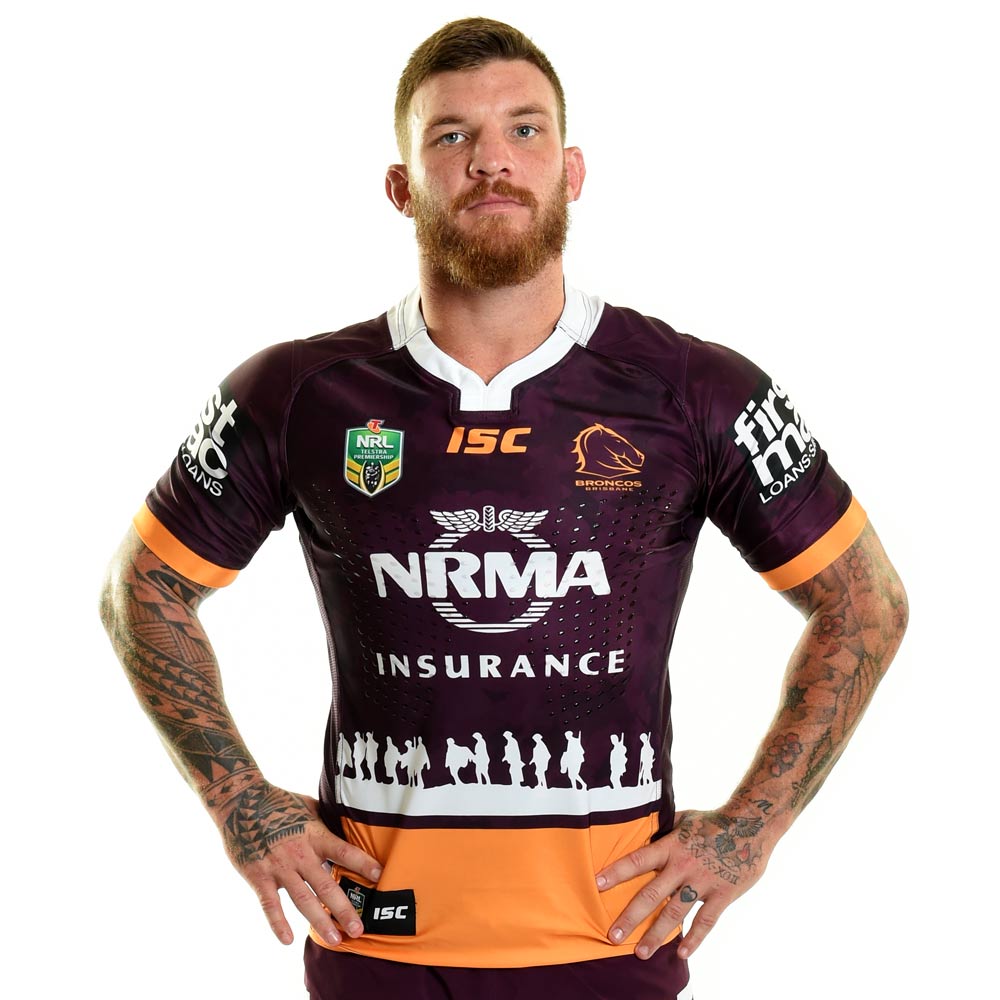 With both sides oozing representative talent, this shapes as the pick of the first-week match-ups with the victor set to firm into second favouritism for the title behind the Melbourne Storm.

Roosters coach Trent Robinson has the luxury of bringing in rep players Dylan Napa and Aidan Guerra who were both rested last week. Their inclusions see Ryan Matterson and Sio Siua Taukeiaho drop back to the bench in place of Victor Radley and Zane Tetevano.

There could be some further good news for Roosters fans with Daniel Tupou (groin) almost certain to return on the wing. Should he recover in time, Joseph Manu would be the man most likely to make way.

The news isn’t so good for the Broncos who have been forced to reshuffle their spine with skipper Darius Boyd (hamstring) replaced at fullback by Kodi Nikorima whose place in the halves is set to be filled by veteran Benji Marshall.

Tevita Pangai Junior – who will also miss the match with a hamstring injury – has been replaced on the bench by Jai Arrow who is joined by David Mead on the interchange.

Why the Roosters can win: It might not be as intimidating as some of the other grounds in the NRL but there’s something about Allianz Stadium that brings out the best in the Roosters. Trent Robinson’s men have won eight matches in a row at the venue and have won their past four at the Moore Park precinct against the Broncos including an 18-16 victory in Round 13.

Why the Broncos can win: The Roosters don’t have too many weaknesses but if there’s one area they struggle in it’s the 20 minutes just after half-time when big men Dylan Napa and Jared Waerea-Hargreaves are usually off the field. The Tricolours have scored 14 tries in that period this season while the Broncos have run in 26 four-pointers. The Roosters have also conceded 18 tries (three more than the Broncos) in that quarter of the contest so you can expect Brisbane’s little men to ask plenty of questions in and around the ruck when the Roosters’ forwards start to tire.

he history: Played 45; Roosters 18; Broncos 27. There’s been little to separate the sides over the years with the ledger locked at five wins apiece since 2012. Brisbane were big winners when they met at Suncorp Stadium earlier in the year but the Roosters exacted revenge in the return fixture. This is their first finals meeting since 2015 when a Darius Boyd intercept try in the opening minute set the tone for a good-old fashioned ambush at the ‘cauldron’.

What are the odds: Punters have identified the Broncos as the value bet of the week. More than twice the money has come in for Brisbane in the head-to head-market, and they’ve been big firmers all week long. Broncos 1-12 is the most popular winning margin.

The Cowboys showed in 2015 that you don’t have to win in the first week of the finals to take out the title, but you can bet your bottom dollar both teams will be desperate to earn a break after a gruelling regular season campaign. The Roosters found out the hard way in 2014 and 2015 what happens when you squander home ground advantage at this stage of the season, so expect them to stand firm behind their famed ‘Bondi Wall’ and defend their way to a narrow win. Roosters by 6.

NRL Injury Update after Round 9 See Link Below https://www.foxsports.com.au/nrl/nrl-premiership/nrl-casualty-ward-every-injury-from-round-9-and-every-clubs-full-list-plus-return-dates/news-story/2fa3ef2ad9077d1eb7b377ac7de68bd6