SATURDAY’S GET OUT STAKES

Just after Midnight on Saturday Night when you thought your full day of Racing and Sport is coming to end The Rugby Championship will be kicking off. Read below and maybe you will wake up on Sunday Morning with some punting money for the Group 1 Race Meet at Caulfield.

Two weeks ago we saw the Springboks suffer their biggest defeat to the All Blacks in Auckland, some could argue this could of happened to any team in the world.. but still 57-0 is Brutal. The All Blacks are just that good but this would’ve given the South Africans a serious wake up call as to how far off the best in the world they actually are. The Boks were unbeaten all year until that defeat so you could say the have been playing some good rugby. Obviously AUS fans that compare the Aus trip to NZ with the Boks trip to NZ might be thinking they are far superior to Boks but the problem for the Wallabies is that a Rugby Nation as proud as South Africa would be hurting after that loss and all they will want to do is get back out on the Rugby field. Being at Home in front of their own fans who they felt like they let down two weeks ago… I am expecting the Boks to show up with the Kitchen sink in hand ready to be thrown at the travelling Australians. Add to all of this the venue, the game is being played in the Highveld (High Altitude Terrain) where the Aussies have a very poor record “One WIN in 54 Years “I am strongly Leaning towards South Africa 13+ $2.55 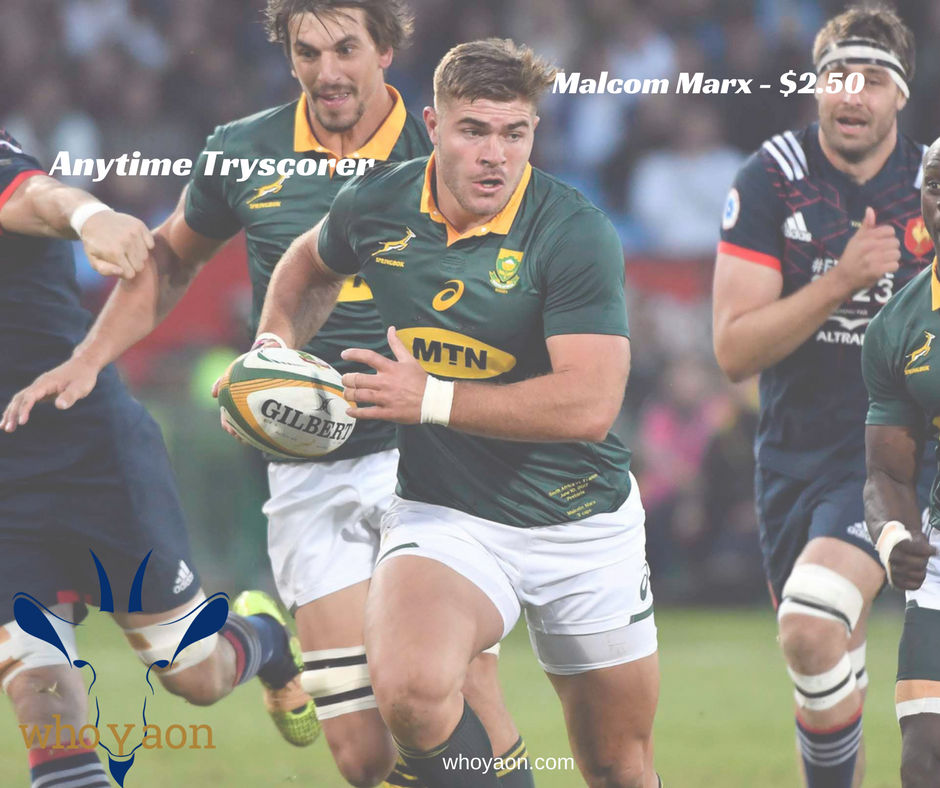 Wallabies Coming off Their Best Win in a While

Australia certainly sent a message to the rugby world two weeks ago when they beat Argentina 45-20. We saw a dominant performance from the Wallabies that many have been waiting for. Michael Cheika has made a few changes to his team to face the Boks. The 3 players having their first test start will be Izack Rodda, Jack Dempsey and Marika Koroibete. It will certainly be a baptism of fire for this trio, around 15 minutes into the second half their chests will be burning up due the High Altitude which is why you will probably see the Bench brought on a little bit earlier than usual. The Bookies are giving the Wallabies a 7 Point head start AUSTRALIA +7 – $1.90. This could be your best option if you thinking of backing the Aussies

We found some Value for you Punters and hopefully some money back from that Ride K Mcevoy Butchered earlier in the day. 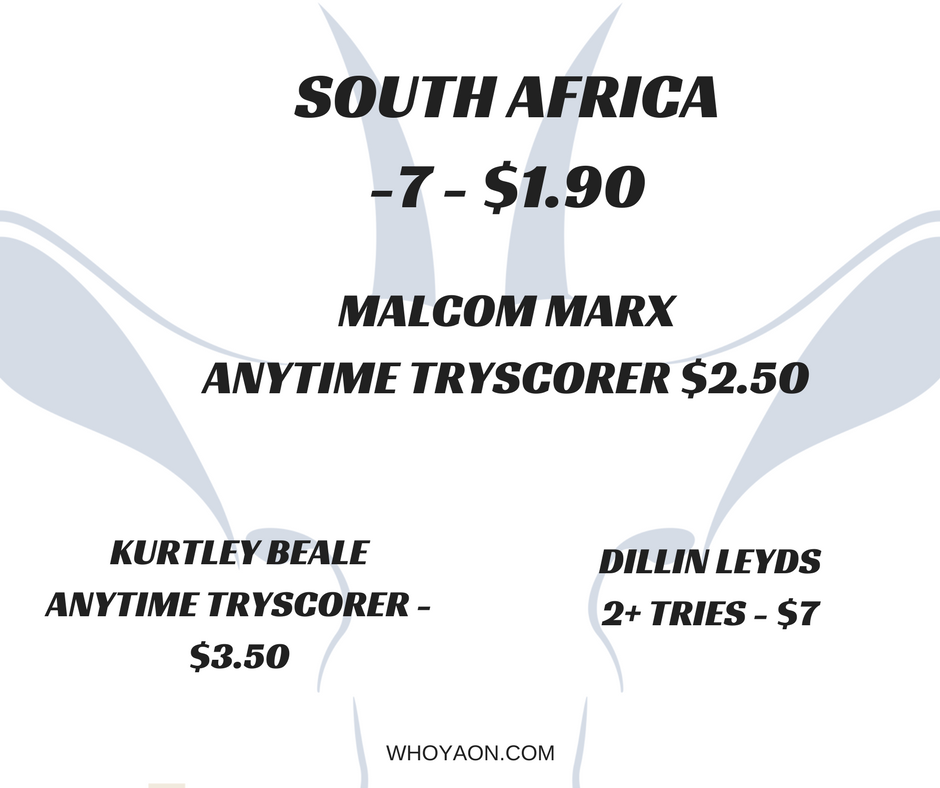 Saturday proved to be an outstanding day, luck just didn’t go our way finishing up with 3 winners, 2 seconds and 2 unplaced. Looking to keep on the winning path with a couple of selections we […]

The Easter long weekend is among us and we should be in for a good day with a couple at longer odds we are keen on. Typically at Rosehill the past couple of meets […]

Whoyaons Top Rater’s This Saturday Back to Flemington and Doomben for this week’s Top Rater’s. Some big money has come for Ruby Sea who goes around in Race 1. Really like the look of a couple […]