It's that time of year again, where mates become enemies and enemies become team mates! Watch as club team mates go head to head against each other in a clash of the borders. The 2017 State of Origin  Game 2 will be played at ANZ Stadium on the Wednesday the 21.06.17.
Kick off is at 8pm

Before we head into Game 1 of the 2017 Origin Series, we thought we could have a look at the history of the State if Origin to see if we can find any trends. Queensland are coming of a 2 series win and going for the trifecta!

State of Origin Game II will kick off in on the 21.06.17  with Game 2 to be hosted by NSW at ANZ Stadium. The BLUES will be all fired up after winning comfortably in Game 1 up at Suncorp. The Queenslander's have named a new squad with some top name players like Sam Thiaday missing out on a start. Billy the kid and Thurston will return for Game 2, so expect a bold showing from the Mighty Maroons!

In Game I the Maroons had made 6 errors or the Blues 4 and the blues doubled the amount of Line Breaks thanks to Andrew Fifita. Queensland will need to win this game to keep the series alive and I think they have picked the squad that can knock the Blues young fresh legs over. 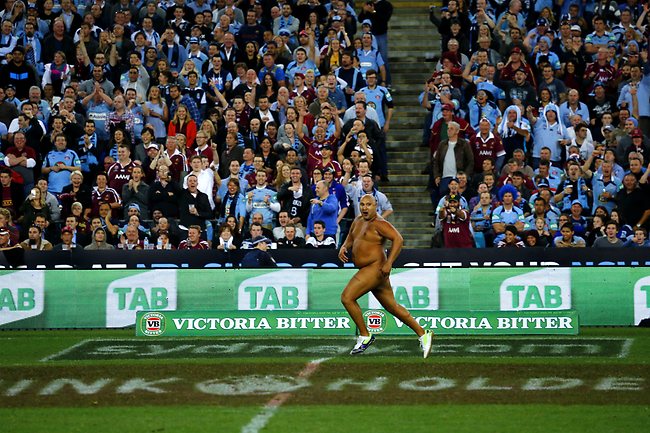 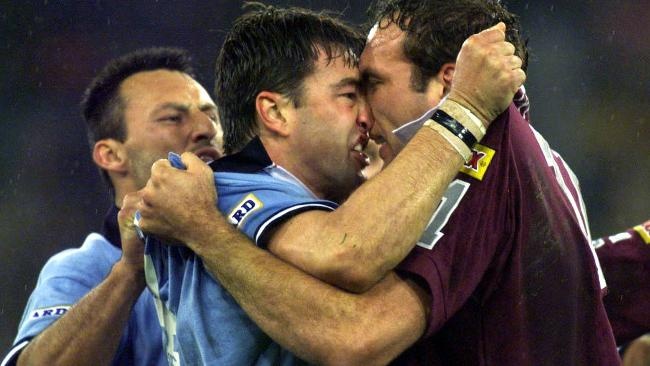 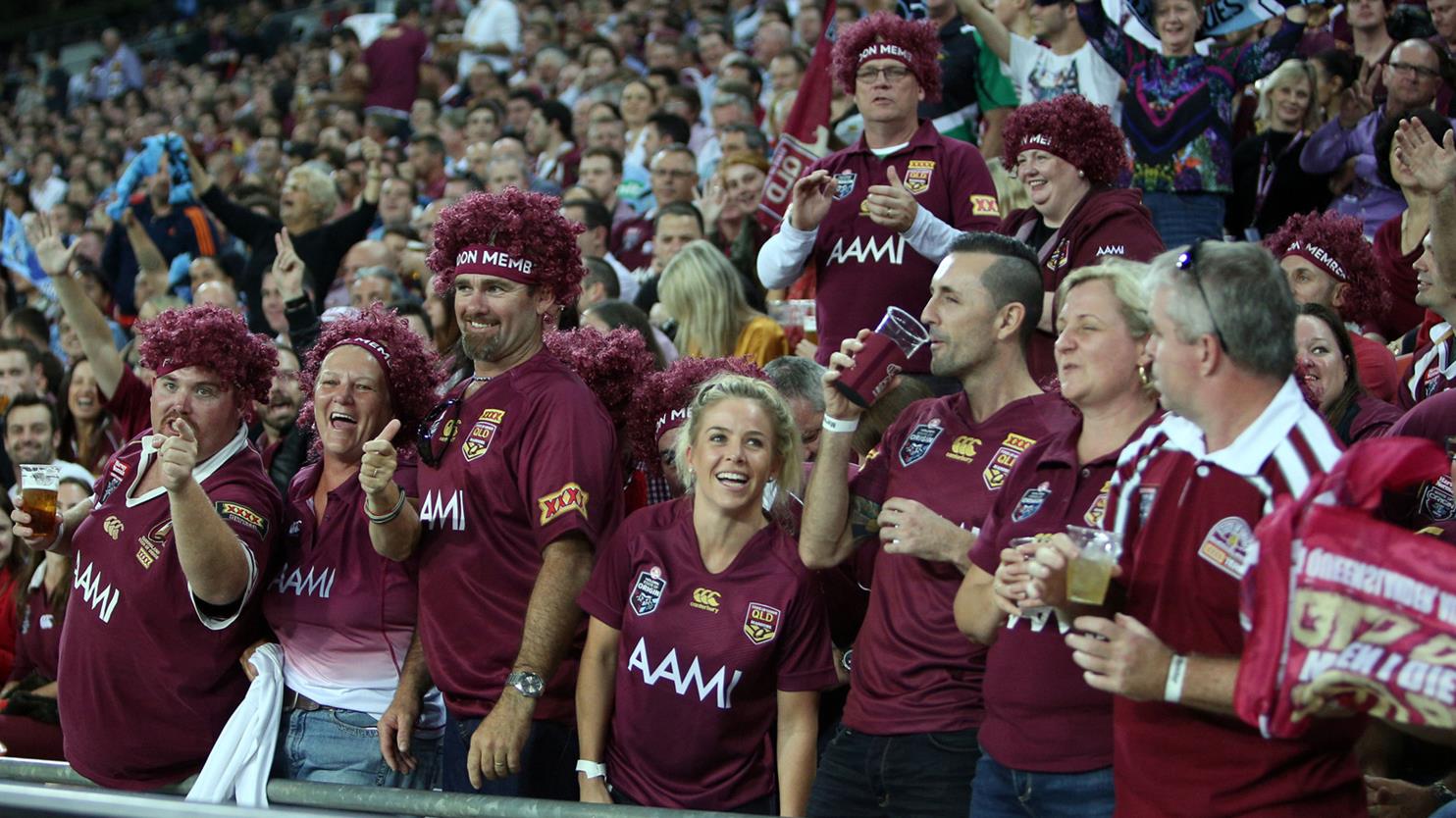 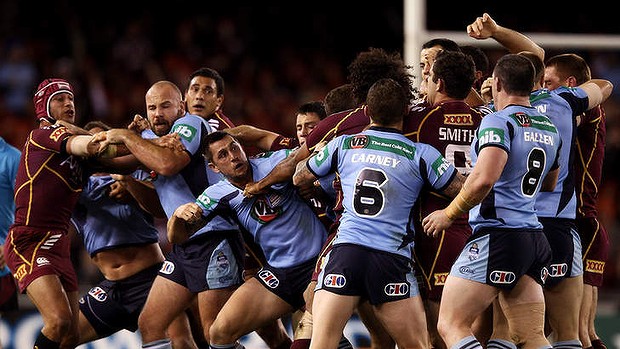 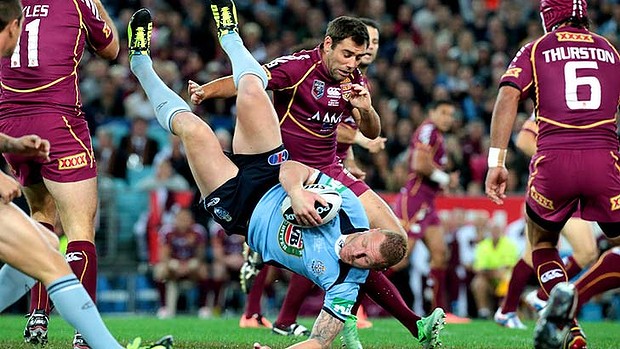 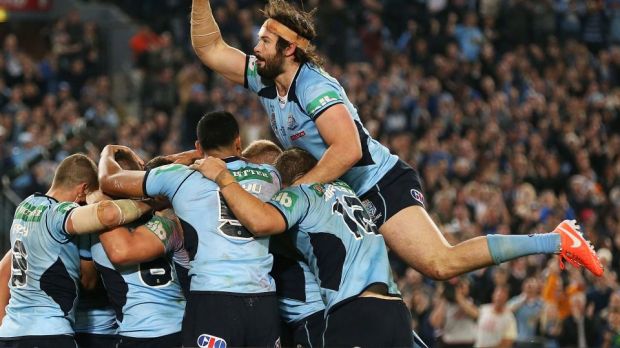 Get your very own Origin Supporter Shirt ready for this years Origin Season Kickoff! 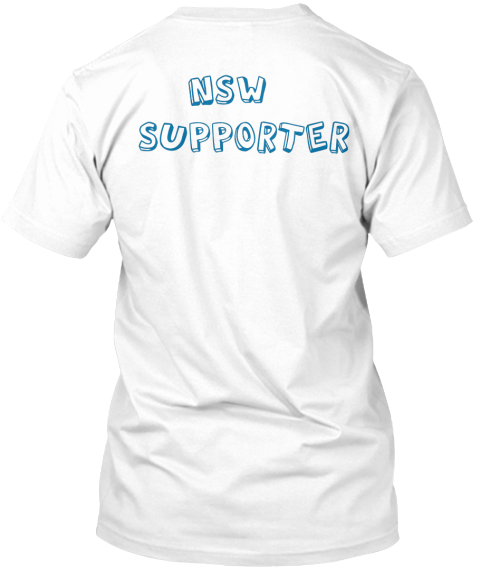 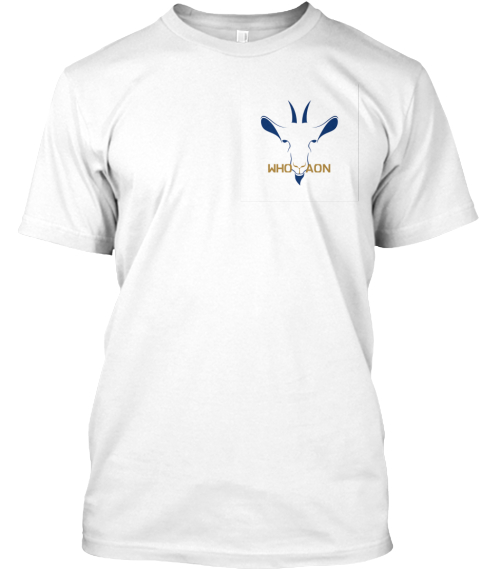 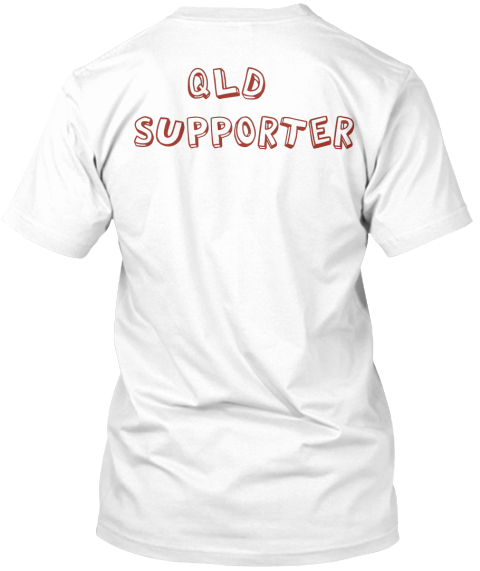 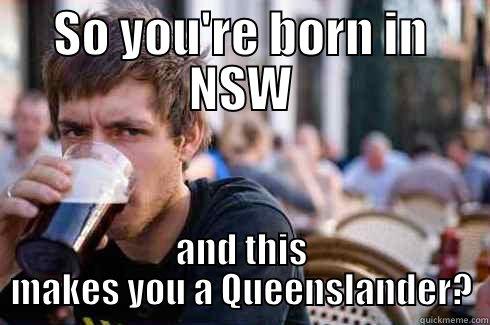 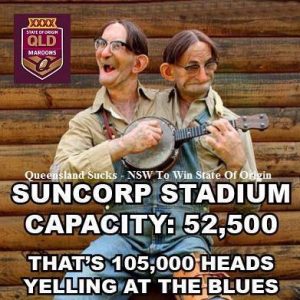 Enter For Free Give A Ways!